You are going to fall in love with this best lemon cheesecake ever. It’s full of lemon flavours, creamy, decadent and it’s so perfect for summer parties. The crunchy graham crust goes so well together with creamy lemony flavoured cheesecake.

How to make lemon cheesecake

When life gives you lemons, then make a Lemon Cheesecake. As a huge fan of cheesecakes, I realized, that haven’t share much of cheesecake recipes lately here on my blog. And I am asking myself, why is that so? The simple answer is, that i wanted to always keep the best cheesecake recipe for myself & never to share with anybody…bahaha this is obviously a joke guys 🙂

I am going to gladly share this simple recipe for really one of the Best Lemon Cheesecakes. This cheesecake is a base for creamy and rich New York cheesecake, with classic graham breadcrumbs. Topped with fresh and creamy sour cream and covered in lemon glaze, made from real lemons.

This lemon cheesecake is a winner on parties, especially during summer season. It is refreshing, tangy, rich and cream. I am sure the whole family will love it!

What ingredients are needed for this lemon cheesecake

Eggs are best, when used in room temperature. Make sure you let them warm up in room for about 1 hour. Same thing with the sour cream and cream cheese.

How to prevent cracks in cheesecake

There are many factors, so I will try to narrow it down in a few sections.

Do not over-bake your cheesecake! This will cause cracking in your beloved cheesecake. How do you know the cheesecake is done? When the cheesecake still have its centre wobbly (2-3 inches in the centre of the cake). The edges might be slightly puffed.

Should I use water bath? Some people say that water bath is a must prevent cracks from the cheesecake. But I am not the biggest fan of water baths, because some of my cheesecakes cracked despite using the water bath. And many times my graham crust has sunk in the water bath. You can imagine the disaster 🙂 So since some fails with water bath, I have tried this simple method:

It requires lots of attention of yours, but it works so well, that I am using only this method. When the cake has risen in the oven for the first time, which will take just few minutes 5 or 7 minutes. Remove the cheesecake from the oven and reduce slightly the temperature of the oven. Let the surface of the cheesecake to sink to level with the top of the pan, then put the cheesecake back to the oven, repeat this twice during the baking.

Cooling and chilling the cheesecake

This is the most important step when making cheesecake! You have to leave the cheesecake to  chill for long long long time to achieve the creaminess and the fluffiness. We start the first chilling in the oven, for about 1 hour. Turn the oven off and open it, just at first crack, meaning 1/4 opened door. And let it aerate for 1 hour. Take it out from the oven, be careful, it will still be quiet warm.

Let it cool on the kitchen counter top for another 30 minutes or so and then you can continue adding the toppings or additional glazes, fruits etc. If you are preparing plain cheesecake, just cover the springform pan with food foil and let chill for another 4-6 hours in the refrigerator. Best is overnight chilling. It is well worth the wait, the cheesecake will be creamy, luscious and smooth.

In this recipe I am adding extra layer of sour cream and thin layer of lemon glaze for extra refreshing zing taste:-)

Yes, you can totally freeze this cheesecake, or any other cheesecake. Definitely yes, this cheesecake can be made in advance and frozen, once cooled off and topped with layer of sour cream and lemon glaze. If you are thinking to prepare any kind of cheesecake in advance, let’s say a week before or even month before, you can. You can freeze it in the spring form pan directly, but make sure you cooled it off well. Then cover it with few layers of food wrap and then cover it with aluminum foil and pop it in the freezer.

If you wish to remove it from spring form pan, make sure the cheesecake is completely cooled. Run a sharp knife underneath the crust to release it from the bottom of the pan. And slide it either in large Tupperware (with cover) & pop it in the freezer. You can freeze the cheesecake for up to 3 months. Before serving, thaw the frozen cheesecake overnight in the refrigerator. 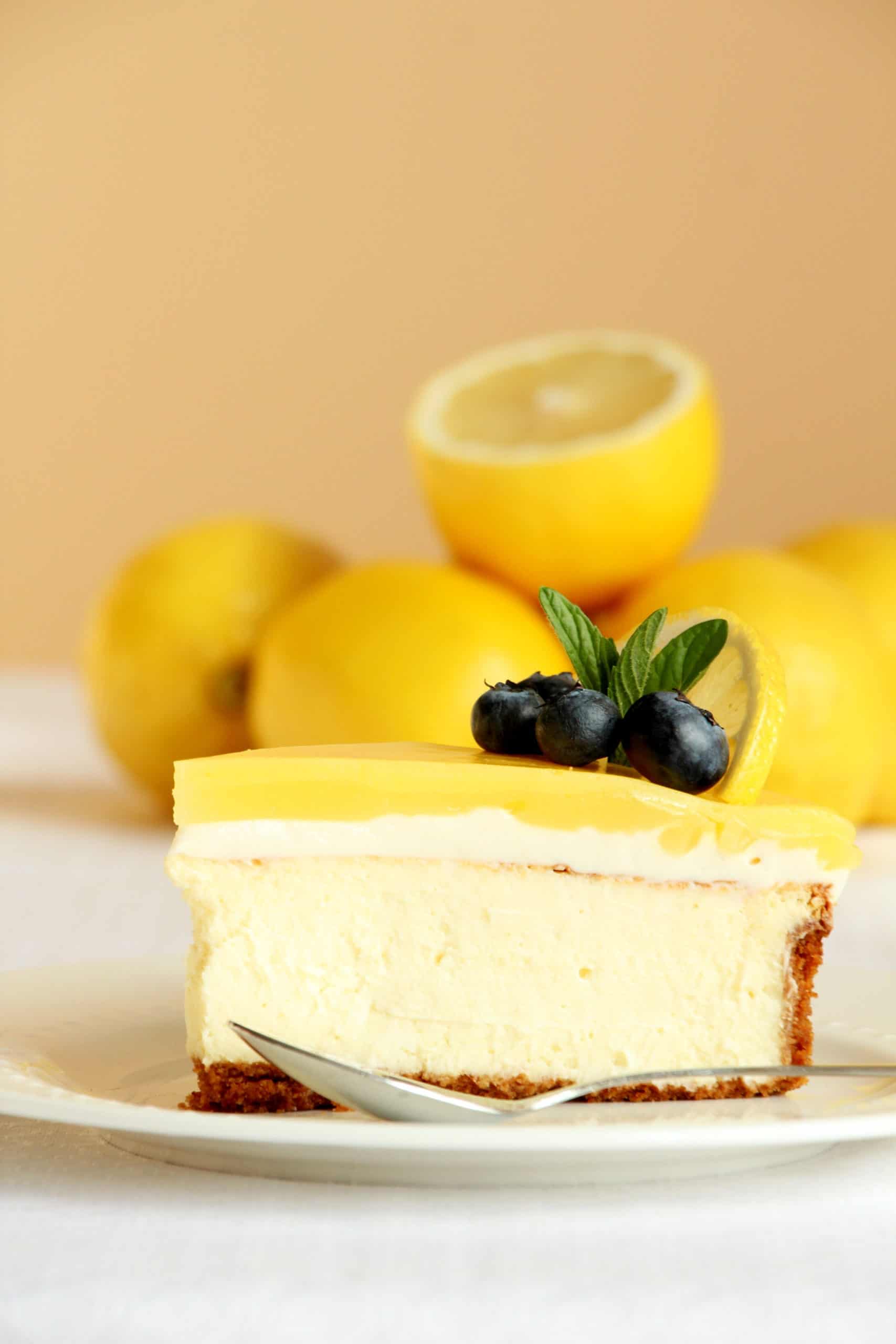 PIN this recipe for later ! 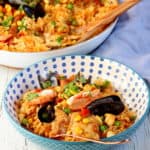 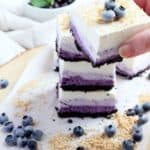 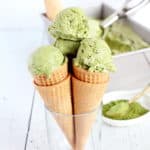 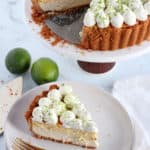 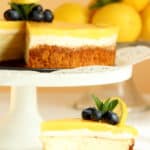 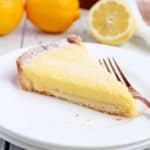 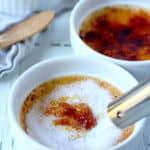 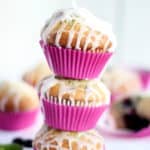 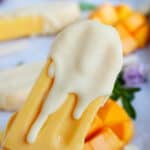 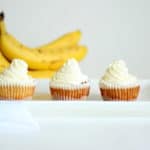 41shares
We use cookies to ensure that we give you the best experience on our website. If you continue to use this site we will assume that you are ok with it.Ok